Mary has come under significant pressure from the Iranian authorities over the years because of her Christian human rights activism. In the latest incident, she was arrested because she was present in the area of a protest where Iranians had rallied regarding the government’s downing of Ukrainian Airline Flight 752. The issue of the government’s complicity in targeting the passenger flight remains highly sensitive in Iran. Mary further explained this connection on Instagram, saying that her sentence is a consequence of “protesting against the slaughter of human beings; because of showing sympathy for the families of those who perished on the Ukraine airline crash; because of defending the rights of all humans.”

After her arrest, Mary disappeared for nearly a month before she was discovered in Qarchak Women’s Prison, a jail with a reputation for various types of gender abuse. While there, Mary reported that she was beaten and suffered other kinds of mistreatment at the hands of the officials, including being strip-searched twice. She was eventually released on a bail of 30 million tomans ($2,250 USD) and charged with “disrupting public order by participating in an illegal rally.”

Her court hearing was initially delayed because of COVID-19, but took place on April 17. Iran’s Human Rights Activist News Agency (HANA) reports that during the hearing, the judge repeatedly questioned Mary about her conversion to Christianity. Her case was heard in Branch 6 of the 33rd District Court of Evin before being transferred to Branch 1167 of the Tehran Provincial Criminal Court (Quds Judicial Complex).

Following her sentencing, Mary tweeted: “There is no evidence against me, so I ought to have been acquitted. But instead I was sentenced not only to imprisonment, but also flogging. It should be mentioned that even before the verdict was handed down, I was forced to endure all kinds of torture, none of which was sanctioned by law, and which ought to be considered crimes in themselves. We have refrained from appealing against the verdict because the appeal courts have turned into confirmation courts! I am proud of sympathizing with human beings in the real harsh environment of the streets. This is my conviction and the cost.”

Iran has not publicly sentenced a Christian to a flogging for nearly two years, although persecution has increased during that interim. Because of COVID-19, Iran has evaluated the situation of its thousands of political prisoners. Many Christians were not included in this evaluation, although some were temporarily furloughed and three had their prison sentences canceled. Many political prisoners have complained that during this time of COVID-19, judges are absent, the authorities fail to provide health updates of prisoners to families, and officials have not clarified how furloughed prisoners will be reincorporated into the prison system following COVID-19.

Claire Evans, ICC’s Regional Manager for the Middle East, said, “We must not let the number of political prisoners furloughed in Iran because of COVID-19 confuse the issue that Iran has always been one of the top human rights violators in the world. The authorities have made it clear, time and time again, that they do not value their citizens and that they will not tolerate freedom of conscience. The sentencing of Mary Mohammadi is alarming, but unfortunately, not surprising. Iran’s government does not want human rights activism, and they do not want Christians exercising their voice publicly. Mary Mohammadi is an example of courage and bravery to us all. We must continue calling on Iran to respect human rights and allow its citizens to voice their convictions of conscience.” 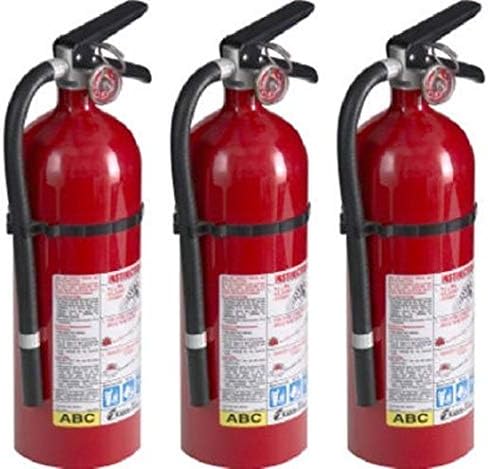 Irresistible Revolution: Marxism's Goal of Conquest & the Unmaking of the American Military