4-29-2020 - The United States Commission on International Religious Freedom (USCIRF) added Algeria to its 2020 annual report of the world’s worst religious freedom violators. This is the first time in USCIRF’s 20-year history that Algeria has been included in the annual report, an important development that comes at a time when the Algerian Church is facing a severe wave of persecution.

The evangelical Church in Algeria, represented by the Eglise Protestante d’Algérie (EPA), has worshipped in relative peace for many decades but, after a series of challenges to its legal status in the early 2000s, the Church began to experience serious pressure from the government. Eighteen churches in the EPA network were closed between November 2017 and the end of 2019, including several incidents in which the authorities used violence to eject peaceful worshippers from their places of worship.

The USCIRF is one of the leading global voices on the topic of international religious freedom. Its annual report is used by key stakeholders in the United States and by governments all around the world to understand, on a country-by-country basis, the status of religious freedom around the world. “The [Algerian] government,” USCIRF reports, “systematically cracked down on the Evangelical Protestant community.”

Additionally, the USCIRF 2020 Annual Report recommends to the State Department six non-state actors for designation as “entities of particular concern” for systematic, ongoing, egregious violations. These consist of five groups that the State Department designated in December 2019—al-Shabaab in Somalia, Boko Haram in Nigeria, the Houthis in Yemen, Islamic State in Khorasan Province in Afghanistan, and the Taliban in Afghanistan—plus one other—Hay’at Tahrir al-Sham in Syria. 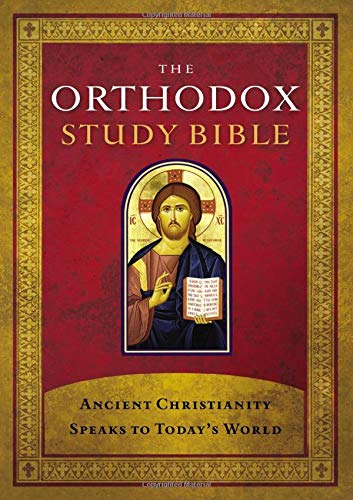