2-14-2020 -Westerners tend to think of Indonesia as a "moderate" Muslim country, but a quick look at Valentine's Day in Indonesia exposes the truth.

Celebrations of  Valentine's Day are banned under Sharia Law. Government officials have warned people against "public displays of affection." restaurants, cafes, hotels, and other businesses have been issued warnings not promote the holiday. Police in several cities have announced crackdowns on "immorality." Reports are now coming out of Indonesia of Valentine's Day raids by police on hotels, restaurants, and other public venues, arresting unmarried couples. 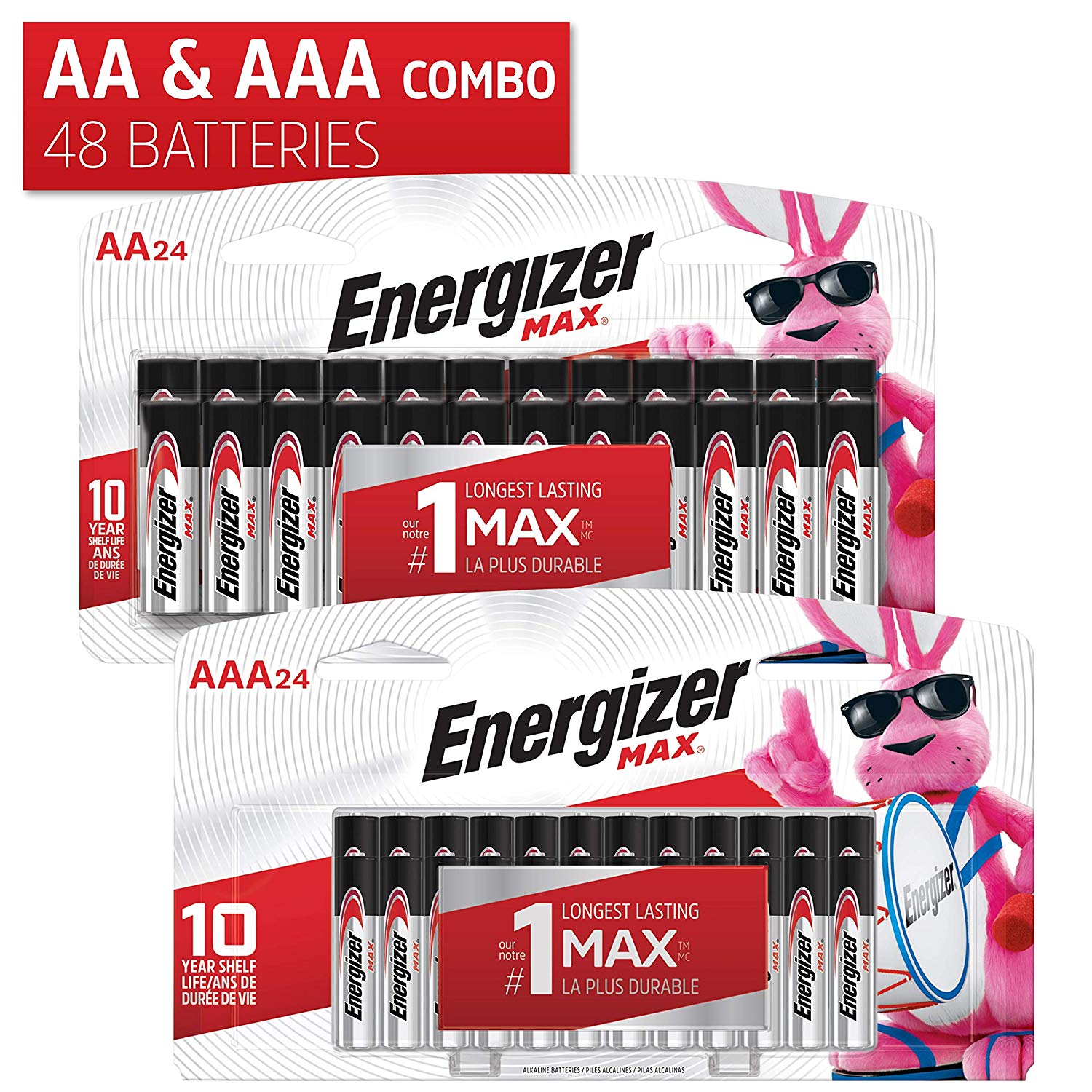 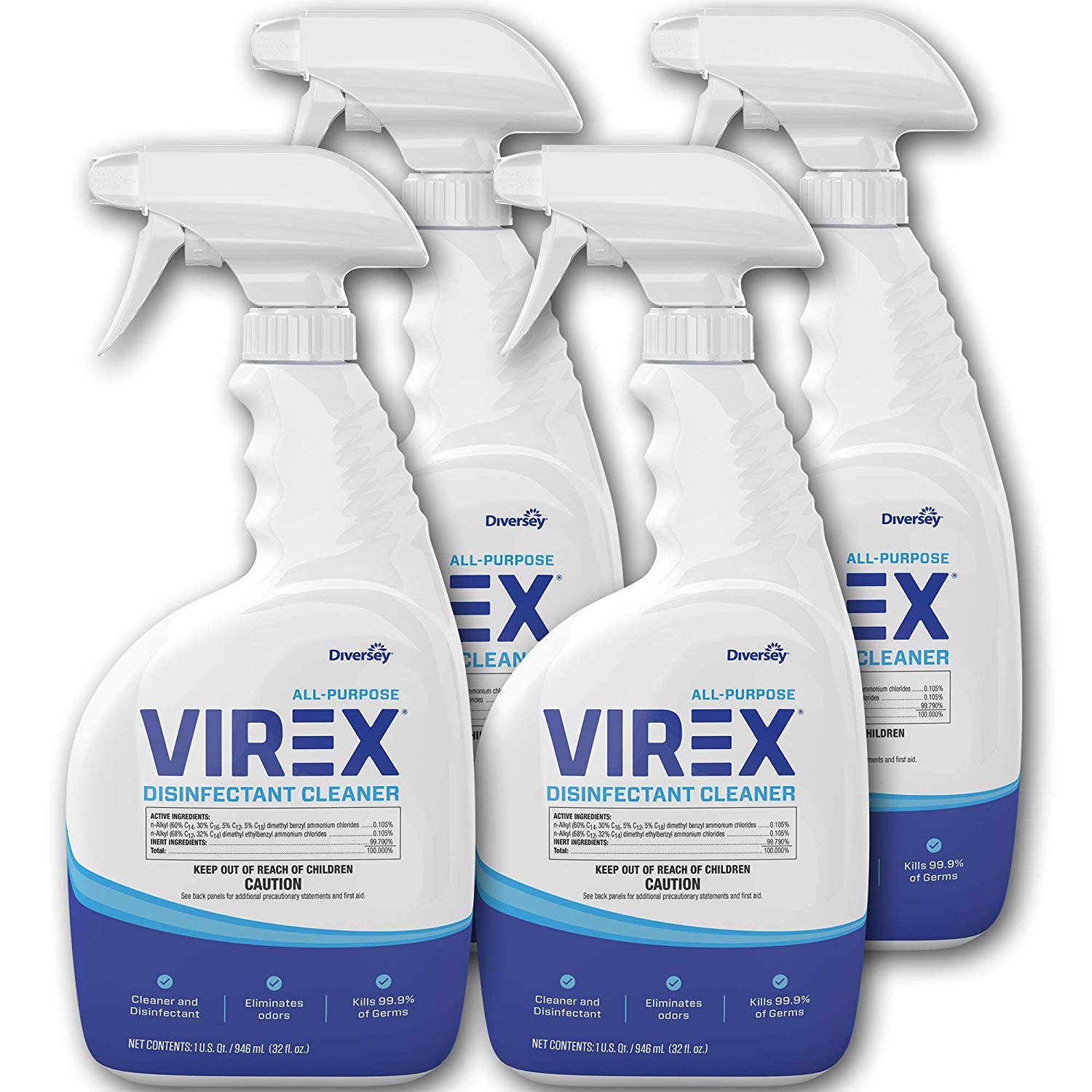 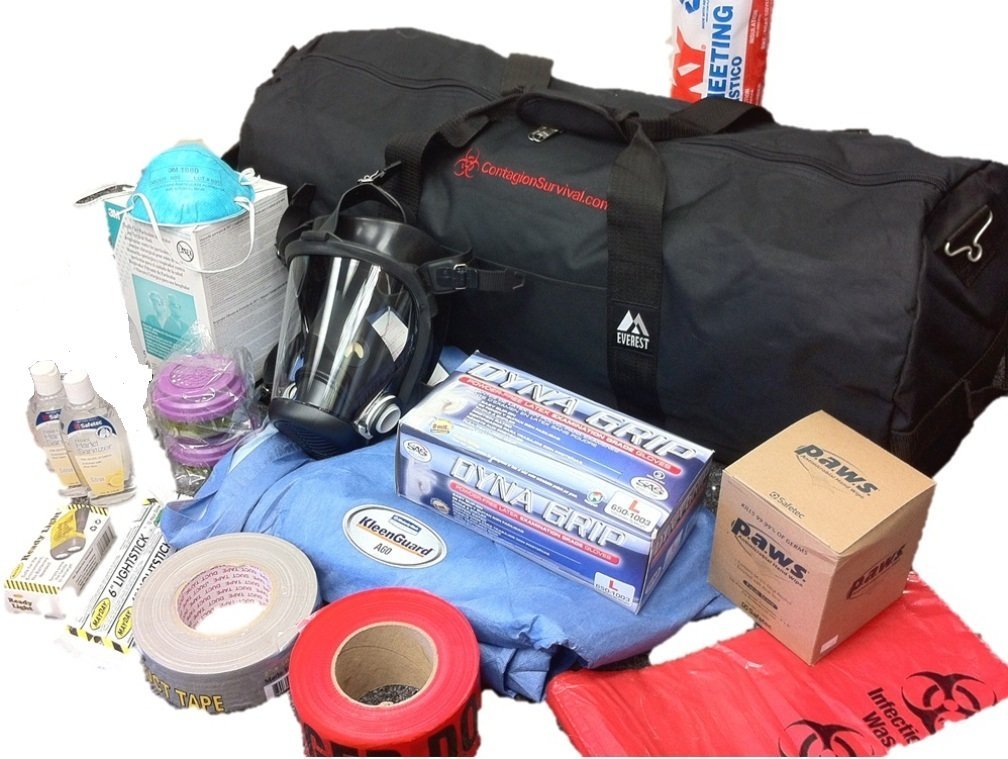