There have been multiple instances of Christians in Pakistan being denied food and other Covid-19 aid by Muslim officials during the current pandemic. Now, radical Hindu groups in India are doing the same thing. The following unedited press release from International Christian Concern (ICC) highlights this situation.

06/01/2020 India (International Christian Concern) – The COVID-19 pandemic and lockdown has affected the income of the people across India, including Christians. They, according to Eternity News, went to collect food provided by the Indian government, however, they were denied access to the aid unless they renounced their faith.

Pastor James went to collect the food aid by the government, however, Hindu radical groups had organized the distribution. Because he is a Christian, his access to the food aid was denied unless he agreed to renounce his Christian faith. Pastor James walk away without the food aid as he would not deny his faith.

Another pastor and his congregation went to collect food aid, but the Hindu radical group and police violently attacked them and threw out the Christians. The radicals insisted that the aid was not meant for Christians.

Since many Christians in India earn their living through low-paid labor jobs, the lockdown has cut them off from their main source of income. This has forced these Christians to depend on the meager food stocks in their homes as they have been unable to collect aid from the government.

Poor urban communities are in extra danger of infection by the COVID-19 virus. Crowded spaces, inadequate water supplies, and lack of money to purchase masks or hand sanitizer are some of the challenges faced by these communities.

Many pastors in India depend on offerings from their congregations. The lockdown has forced these pastors to go without Sunday services and thus unable to collect any offerings. In any case, many of their church members now have little to give.

Since the beginning of the COVID-19 pandemic, ICC has distributed aid to over 650 families in India. Helping these Christians avoid starvation and pressure to renounce their Christian faith. 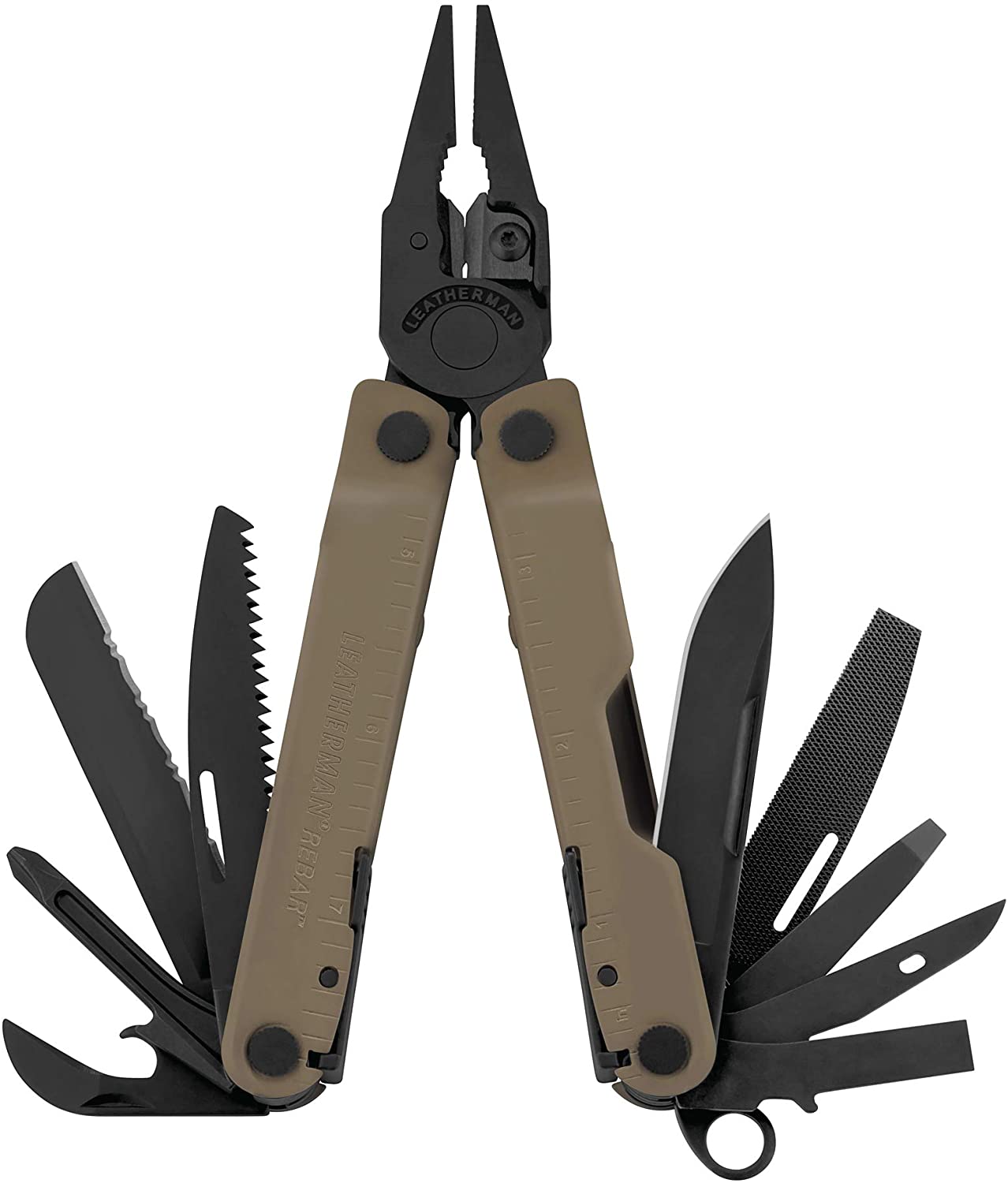