5-6-2020 - Tomorrow, Thursday May 7, is the US National Day of Prayer. It may look different this year, with no large, in-person gatherings at churches and courthouses around the country. But the need for prayer for America—and the world—has not waned. In fact, prayer on this National Day of Prayer is all the more crucial.

Save the Persecuted Christians (STPC), which advocates on behalf of hundreds of millions of Christians facing heavy persecution worldwide, is hosting a one-hour virtual prayer event for the U.S. National Day of Prayer at 7pm on Thursday. Leader will be praying intently for the United States of America, that we might cling to our founding principles and continue to lead the world in the promotion and defense of religious liberty at home and abroad.

WHO:      Save the Persecuted Christians

WHAT:    Special one-hour prayer session for the U.S. National Day of Prayer

WHERE:  Online via Zoom conference

WHY:       To pray for the United States of America and the preservation and protection of religious liberty at home and abroad

HOW:      Learn more and access event logistics at: savethepersecutedchristians.org

According to the U.S. National Day of Prayer website: “God is sovereign, and nothing comes as a surprise to Him. Whether we face fluctuating economics, threats from abroad, unrest at home or other troubling circumstances, our Heavenly Father is not caught unaware. Through prayer, we are able to tap into His wisdom, strength, protection, and peace. He stands ready to respond to our needs when we humbly ask for divine intervention in the affairs of men.”

The theme for the 2020 observation is “Pray God’s Glory Across the Earth—Habakkuk 2:14.” National Day of Prayer leaders also urge all to “pray into seven centers of influence in our nation:” government, military, media, business, education, church and family. A national broadcast is set for 8 to 10 p.m. EDT, Thursday, May 7, on GOD TV, Daystar Television, Moody Broadcasting, Facebook Live and more.

With so much of the world’s Christian population being imprisoned and/or harassed for their beliefs, the need has never been greater for the sort of grassroots campaign STPC’s SaveUs Movement is working to foster. Its efforts are modeled after a miraculously successful one that helped free another population suffering from heavy persecution—Soviet Jews—by penalizing those in the Kremlin responsible for such repression. Through this movement, Save the Persecuted Christians endeavors to provide American policymakers with the popular support they need to effect real change worldwide and alleviate systemically the suffering being experienced by so many of those following Christ.

Email ThisBlogThis!Share to TwitterShare to FacebookShare to Pinterest
Labels: Prayer 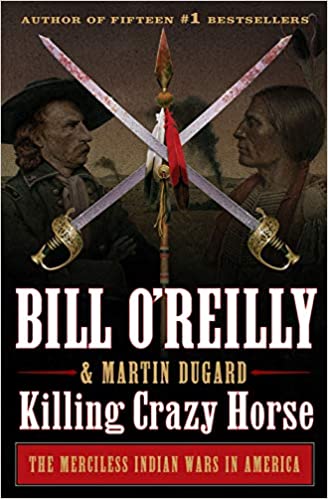 The Prepper's Blueprint: The Step-By-Step Guide To Help You Through Any Disaster

High Quality Watch by the makers of the Swiss Army Knife 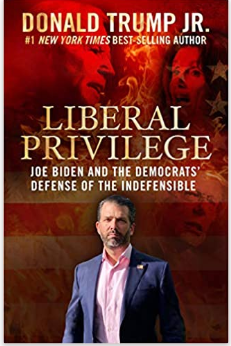 Liberal Privilege : Joe Biden And The Democrats' Defense Of The Indefensible

Pepper Spray for Self-Defense may be a good option when a gun isn't an option.