Americans Encouraged to Return to Church, Even If Lockdown Continues

The following is an unedited press releasef rom the Christian Human Right's organization Save the Persecuted Christians. Please visit their website, savethepersecutedchristians.org, for more information.

Group Encouraging Americans to Pray at Their Church on Sunday, Even if Doors Are Locked; Christians Must Make Known Their Desire to ‘Return 2 Worship’—Real Worship, Not Virtual

WASHINGTON—Save the Persecuted Christians (STPC), which advocates on behalf of hundreds of millions of Christians facing heavy persecution worldwide, is launching a new initiative—“Return 2 Worship.”

Through “Return 2 Worship,” Save the Persecuted Christians, led by leaders of nearly 200 faith and civil society groups, is encouraging Americans to go to their church on Sunday and pray, even if the doors are locked. American Christians must make known their desire to return to worship—real worship, not virtual.

“Religious freedom is under attack in America and churches are being treated differently than secular institutions. It is unconstitutional, unequal treatment and it must not stand,” said Dede Laugesen, executive director of Save the Persecuted Christians. “American Christians longing to return to worship—but coming up against emergency directives and facing criminal charges—need only look to the growing devastation wrought upon Christians by Muslims in Pakistan, Hindus in India and Communists in China to understand what happens when religious liberty is lost. Big Government secularists—the globalists and socialists—are actively targeting Christians in America right now.

“We are not in a slow slide,” Laugesen continued. “We are losing our freedoms in an avalanche of abuse.”

Laugesen added that in some states, religious worship has been marginalized and labeled “non-essential.” Pastors and church staff across America have been ticketed, fined and arrested for gathering with social distancing in place. In California, Christians are being told what music is allowed in their virtual services—percussion only, no wind instruments or singing. Liquor stores and pot shops are open for business, but churches can’t open. Many church openings are being relegated to the back of the line, warns religious freedom advocate Mat Staver of Liberty Counsel, with some governors saying it may be a year or more before they are allowed to open.

At the “Return 2 Worship” website initiated by Save the Persecuted Christians, visitors can find resources and materials, as well as ways to connect with the initiative on Facebook and Twitter. Opportunities for citizen engagement—letter campaigns and peaceful civil protests—are forthcoming.

“It’s not only our freedom to worship and assembly at stake,” Laugesen said. “These unconstitutional measures hit at the heart of who we are. Churches are so much more than a place to hear God’s Word and give Him praise. Churches are also hubs of family and social services. To strip the country of these communities is to rip out foundations of support for some of America’s most vulnerable citizens. By closing churches, Big Government advocates are moving to usurp—or, in some cases, simply deny the needy—the charitable activities of Christian communities.

“American Christians must defend their right to gather and worship without government interference, or risk losing their freedoms permanently to government overreach and unconstitutional regulation,” Laugesen continued. “Get your family and your friends and go back to church this Sunday. If your church is still closed, go anyhow. Return to worship and pray outside of your closed church—safely and with proper social distancing. Make it known that our churches are essential and our rights will not be trampled!”

With so much of the world’s Christian population being imprisoned and/or harassed for their beliefs, now even in America, the need has never been greater for the sort of grassroots campaign STPC’s SaveUs Movement is working to foster. Its efforts are modeled after a miraculously successful one that helped free another population suffering from heavy persecution—Soviet Jews—by penalizing those in the Kremlin responsible for such repression. Through this movement, Save the Persecuted Christians endeavors to provide American policymakers with the popular support they need to effect real change worldwide and alleviate systemically the suffering being experienced by so many of those following Christ. 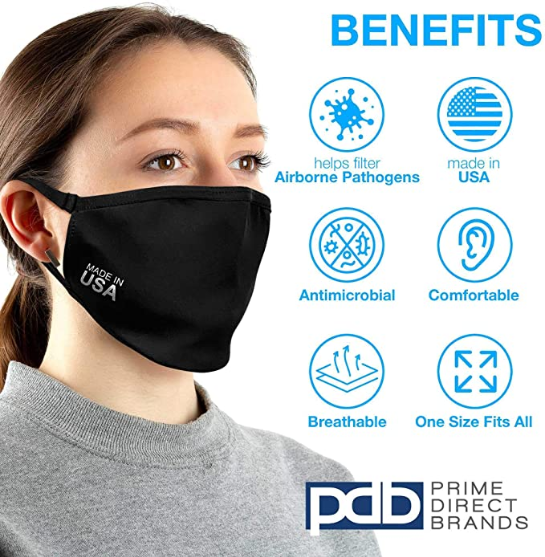 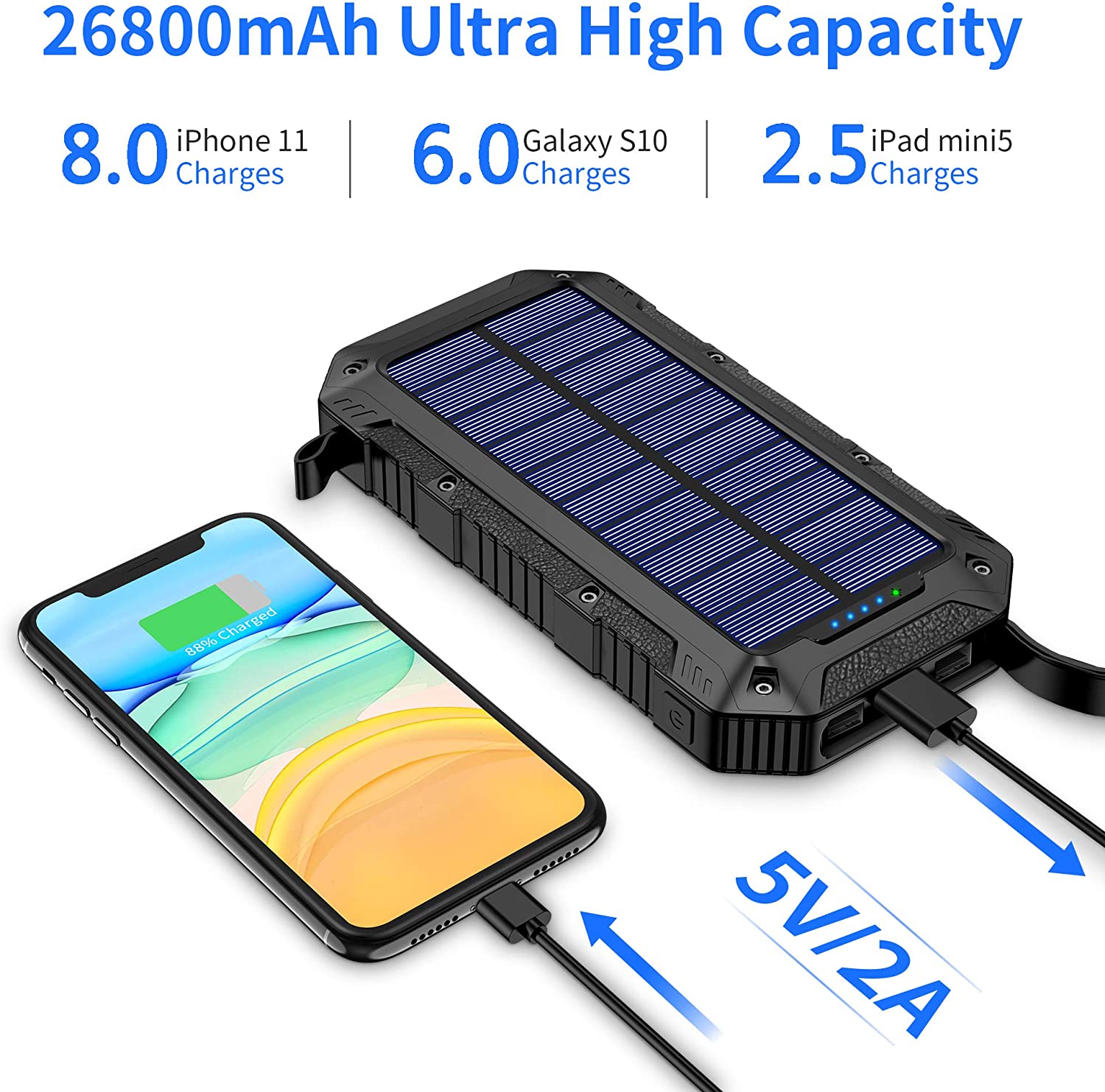 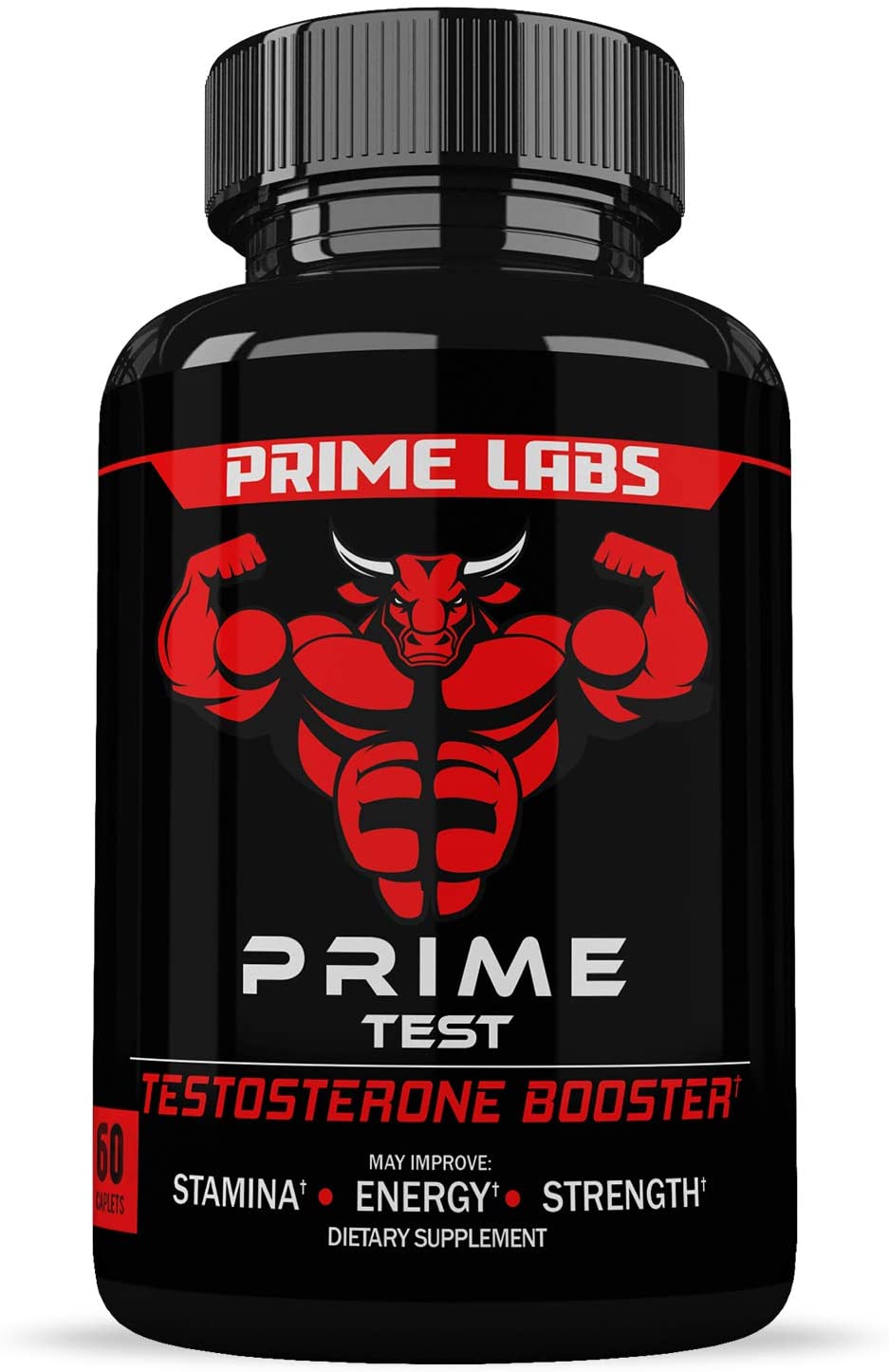