For the best prepper advice I've ever heard, click here for Tuesday's article.


I've told this story before, but it sets up perfectly what I want to say:

Many years ago I was the owner/moderator of a survivalist forum called Surviving the End. One of my group members offered his plan to prepare: He was going to rack up as much credit card debt as possible buying supplies to survive an economic collapse caused by peak oil. He believed such a collapse would happen "within the next 2 or 3 years," which he believed would lead to economic collapse, civil unrest, and even political collapse.  In the ensuing chaos, banks and other lenders would be unable to collect on debts owed to them. He also planned to stop paying his mortgage "about 6 months before the collapse." I'm not sure how he planned to time the event so precisely, but this was his plan, and he was offering it up to others to follow. This was in 2006. It is now 2018 - twelve years later - and the banks are still collecting on mortgages and other debt. If he truly carried out his plan, he and his family suffered absolute financial devastation years ago.

My advice: Getting out-of-debt and improving your financial position should be a part of your preparations for a major collapse, instead of planning on a collapse to get you out-of-debt. A major collapse can be survived, but it will NOT be a good thing. The chaos,  suffering, destruction, and death surrounding such an event will be devasting to everyone, and no one should be eagerly looking forward to experiencing it, or thinking that they can somehow benefit from it.

Yes. I am preparing to survive such a major event, which I think is likely within my lifetime.  But I pray to God that I am wrong, that it doesn't happen, because I know how difficult it will be, even for those of us who are prepared. 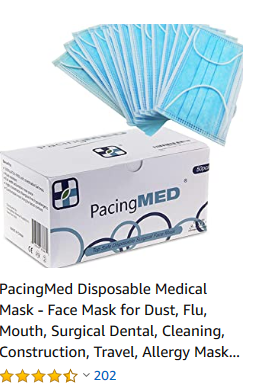 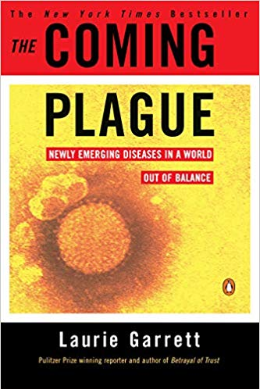 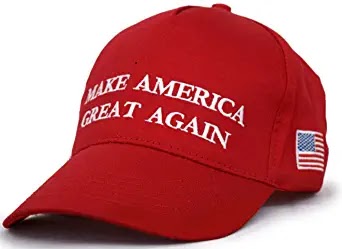 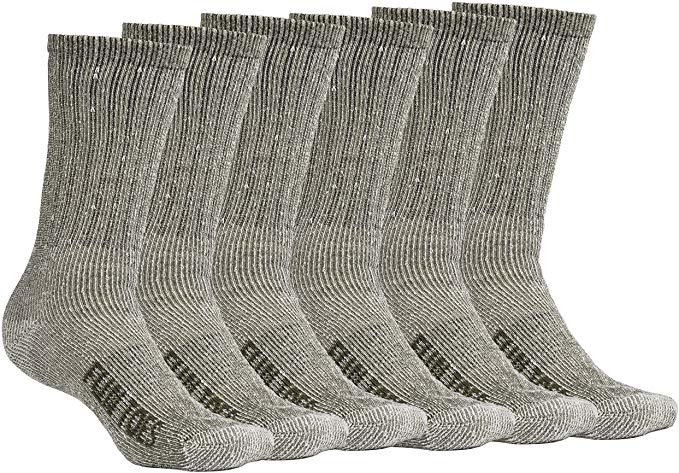